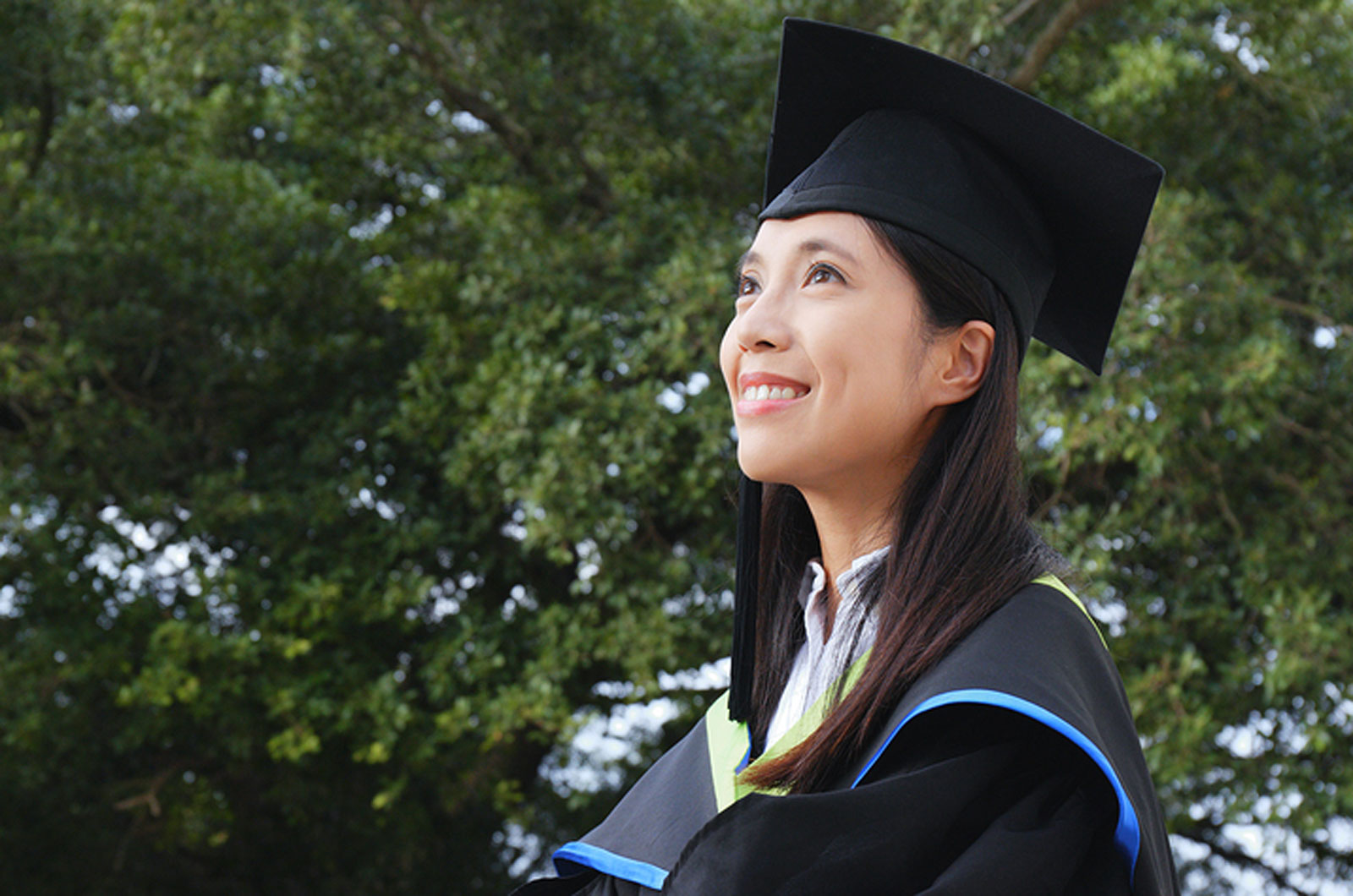 On May 11, 2018, USCIS published and sought comments on a policy change regarding how unlawful presence is calculated for F, J, and M nonimmigrants in the U.S. The proposed changes can have serious consequences for International Students (including students at Vocational or Technical Schools), Exchange Visitors, and their dependents.

Previously, International Students’ length of stay in the U.S. depends on their course of study. Students are often given “Duration of Status” or “D/S” on their I-94 Arrival and Departure Card. If they work without authorization or are one credit less than required for Full-Time status, they are considered in violation of status. Under the 1997 policy, these international students, while in violation of status, do not accrue unlawful presence, unless USCIS makes a formal written finding.

Under the proposed new policy, on or after August 9, 2018, if any international student violates their status (i.e. unauthorized work, dropped out of school, fails to take the requisite course load), they will be considered out of status, and Unlawful Presence will begin to accrue the day after the violation began. This can subject international students to the 3-year, 10-year, or the permanent bar to re-entry to the U.S.

This will have a negative impact on many students because this policy takes effect retroactively. Here is an example to illustrate: An F-1 student dropped out for one year in September of 2018 but re-enrolls in September 2019. She graduates in May 2020, and obtains a coveted H-1B. At the time of her H1B application, USCIS will determine that she failed to maintain her F-1 status back in September 2018, and, under this new policy, unlawful presence began to accrue at that time. Because she was unlawfully present for a year or more (from September 2018 to September 2019), she is deemed inadmissible and subject to a 10-year bar to re-entry to the U.S. This means that even if she won a spot in the H-1B lottery, she and her dependent spouse, will not be admitted to the U.S. for a 10-year period.

This new USCIS policy will depend a lot on the Student and Exchange Visitor Information System (SEVIS) administered by the school’s Designated School Officials (DSOs). It is very important for international students and exchange visitors to keep track and make sure their DSOs have the most up-to-date and accurate information.

Please contact my office for a consultation if you are thinking of changes in your studies in the U.S. that may impact your current F, J or M nonimmigrant status.