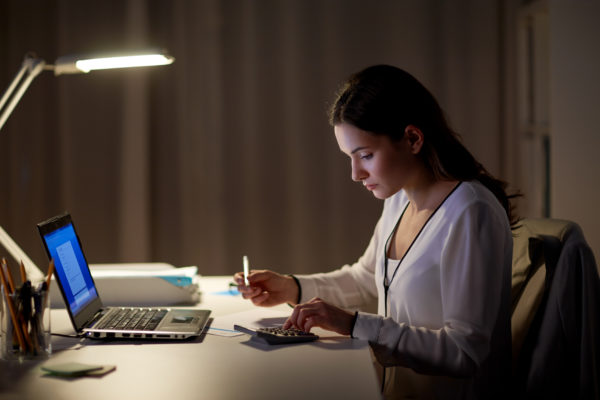 It is tax season again! Often folks who are divorced and have children ask me how they should file taxes this year. Usually, in a divorce agreement, the parties agreed to alternate claiming the dependency exemption for their child. For instance, the custodial parent (using IRS language here) would claim the child for even-numbered years, and the non-custodial parent would claim for the odd-numbered years. When they file for taxes, they ask how this agreement works out with their tax filings.

I often explain that there are four “tax items” that are child-related: the dependency exemption, the child tax credit, the dependency care credit (and the exclusion for dependent care benefit), and the Earned Income Tax Credit.

To put it another way, when you alternate claiming the dependency exemption, the custodial parent will usually qualify for two of the four child-related taxes even when the non-custodial parent claims the exemption.

On a related note for immigrant families, it is important to remember that folks with Individual Taxpayer Identification Number (ITIN) do not qualify for Earned Income Tax Credit.

For more information, please see this IRS Frequently Asked Questions page for Divorced and Separated Parents. We regularly represent parents in Probate and Family Courts on issues relating to child support, child custody and Modification Complaints. Contact us for a complimentary phone consultation.